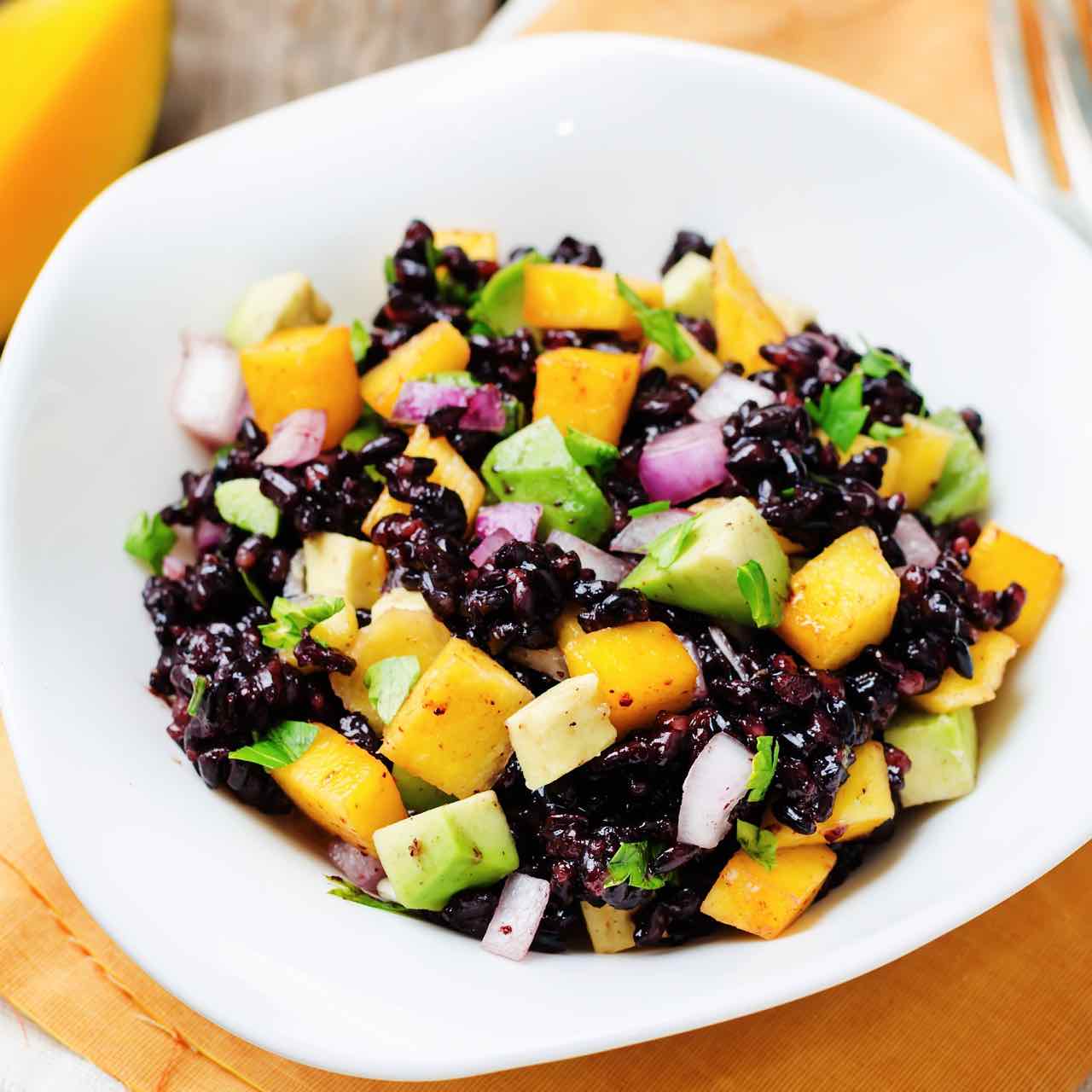 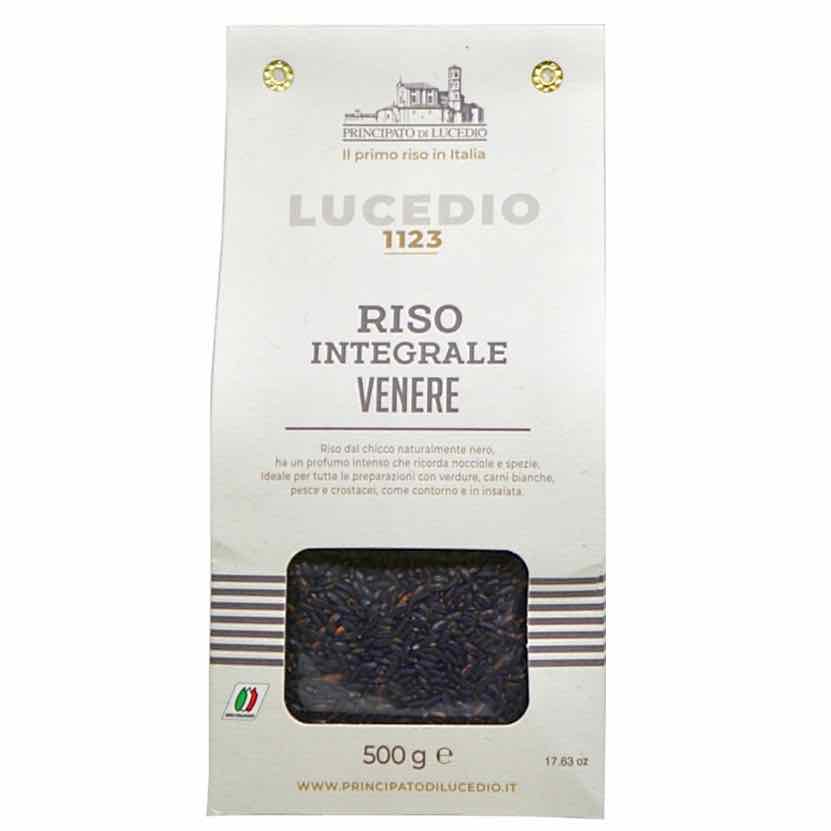 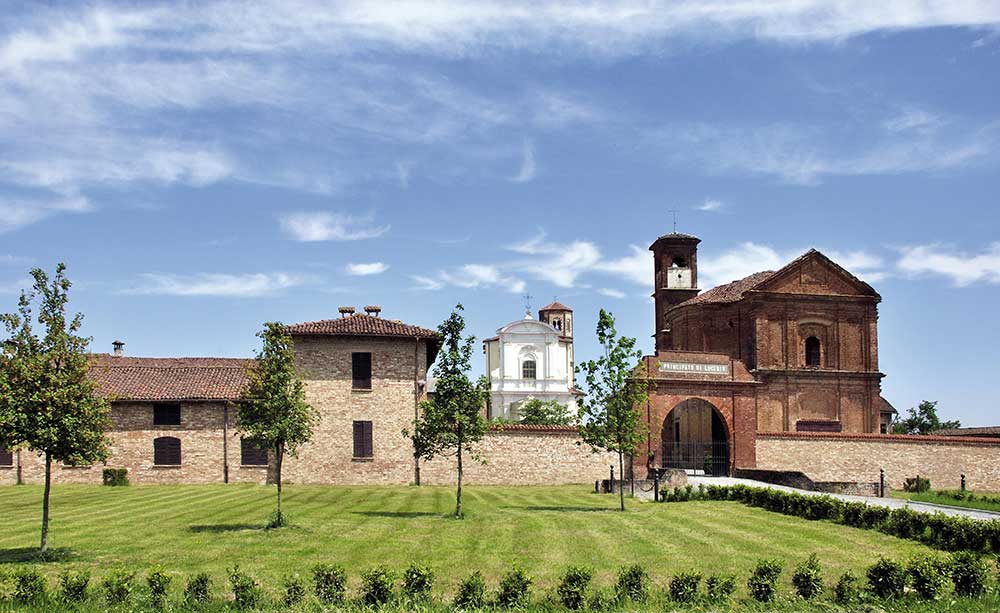 Today “Principato di Lucedio" is a farm covering over 500 hectares.
The architectural complex of the Abbey is part of the Bosco delle Sorti della Partecipanza, a Piedmont Regional Park that protects one of the few remaining lowland forests.
The production process of the Principato di Lucedio rice, with a low environmental impact, and the packaging, without preservatives in modified atmosphere, guarantee products with high nutritional qualities. 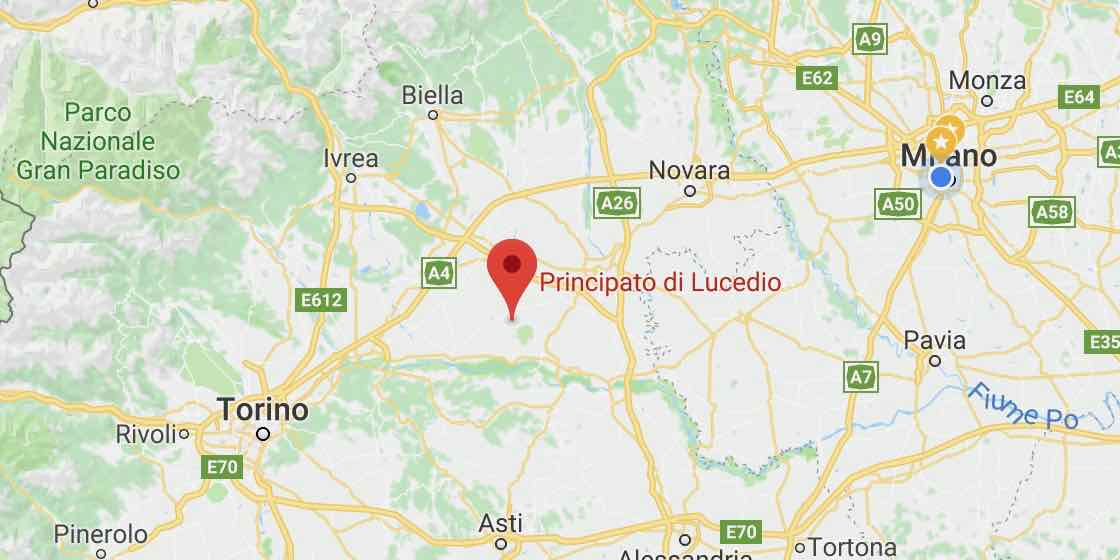 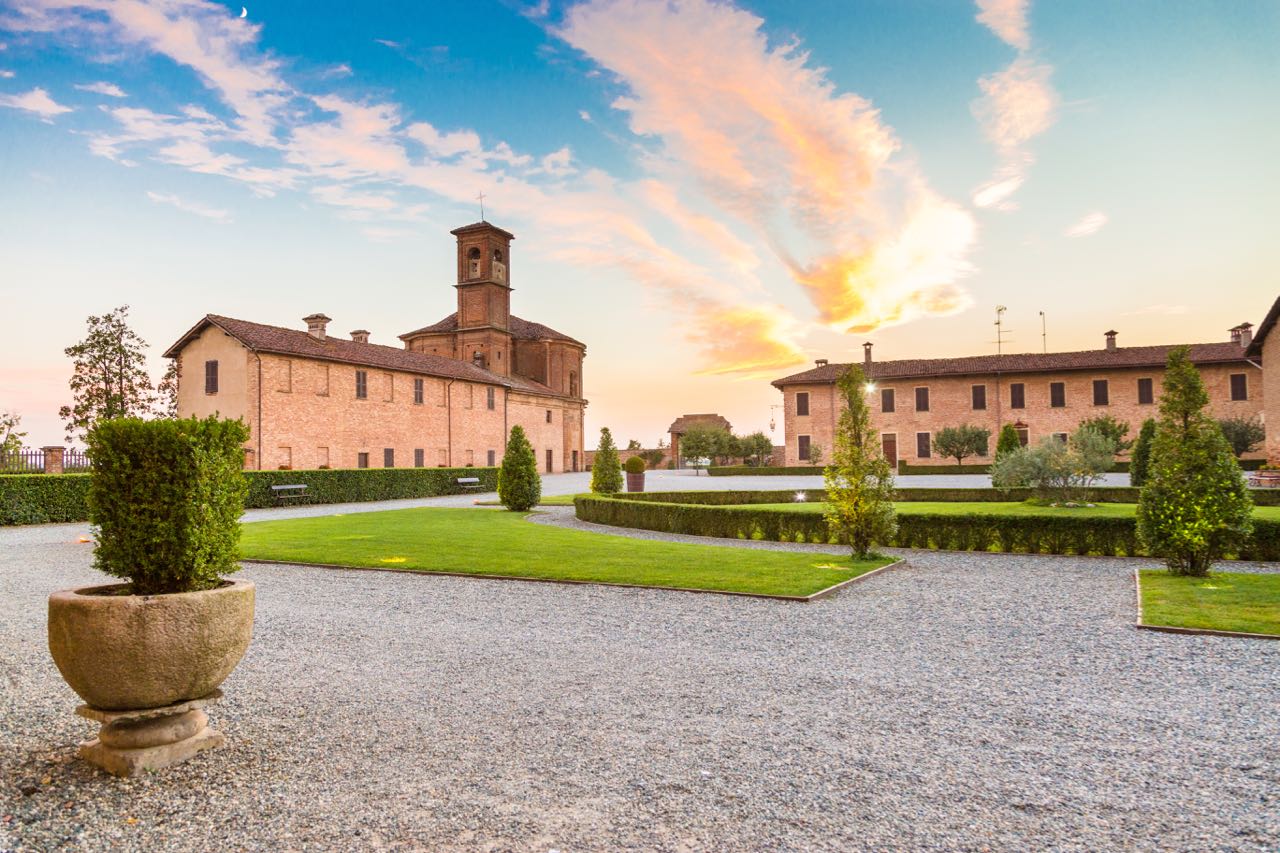