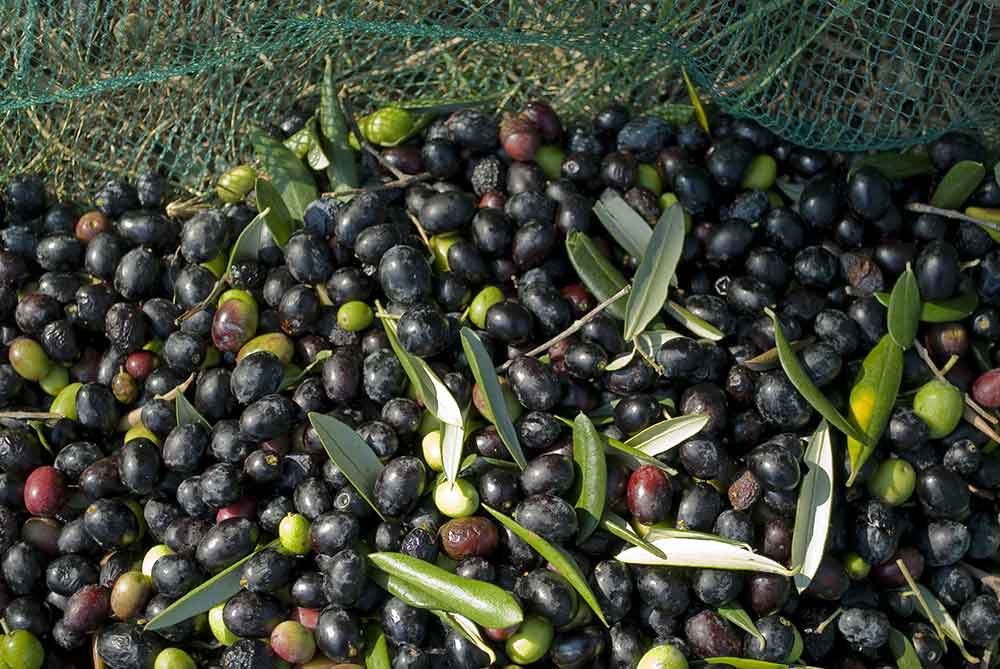 Vegetable oils in the diet: here is the origin of olive pomace oil

Many vegetable oils have been used since ancient times in the food sector and currently, when we visit the supermarket, we easily note that there are various types of olive oil on sale, with different names depending on how and where the olives were grown, the way they were processed and the percentage of acidity contained in the oil. Among the various olive oils on sale we can also find olive pomace oil.

How is olive pomace oil obtained?

Fragments of the stone, parts of the skin and residues of pulp: pomace is a purée formed from these elements. In modern oil mills olives are no longer “pressed” – although in company communications they often speak of the “first press” or “cold press” – and after crushing the olives, grinding the pulp and eliminating the stone, the watery part is separated from the oil. E. Deiss of Marseilles in 1855 patented and used an oil extraction process using a solvent, carbon disulphide, so as to be able to use the olive oil still present in the pomace, i.e. in the pulp subjected to the first press. After the oil has been extracted it is simple to eliminate most of the hexane (a blend of hydrocarbons deriving from petroleum refining) through evaporation at a low pressure, with boiling at 64-69 °C or by using other techniques.

Chemical solvents for extracting olive pomace oil: what are the rules?

In order for olive pomace oil to be considered edible, it must not contain significant residues of hexane. So, generally speaking, a first mechanical press is carried out so as to reduce the oil content to around 20% and then the rest undergoes extraction with a solvent, because mechanical pressing leaves large quantities of oil in the residue in the seeds with a high content of fats. Following these two procedures, the oils obtained are mixed and refining takes place. Compared with olive oil, olive pomace oil has a higher quantity of linoleic acid and elaidinic acid, a trans isomer of oleic acid which forms in the processing of the product, but in any case the two oils have very similar structures.

Olive pomace oil: what are its advantages and when should it be used.

In Italy the sale of olive pomace oil, once prohibited, has been allowed since the middle of the 1920’s and thanks to its price, which is lower than other oils considered to be the ‘top’, the olive pomace oil market is currently growing. Certainly this oil does not have the same nutritional qualities as extra-virgin oil but although it is not ideal to be used as a dressing, it can be useful in cooking in the preparation of dishes that require a more delicate oil and is also excellent for frying.
An interesting characteristic of olive pomace oil is that its composition of fatty acids does not change following the production process. Also, in order to win new foreign markets, especially the Asian markets, which are not used to the strong flavours of the Mediterranean diet, olive pomace oil is often proposed first of all, before introducing extra-virgin olive oil (according to Istat-Assitol, statistics, an average of around 40 thousand tons of olive pomace oil a year are sold overseas).

Where is olive pomace oil used?

Olive pomace oil can also be found in other spheres in addition to the food one, in particular:

So if we have always turned up our noses about using olive pomace oil, it is important to consider how to valorise it.