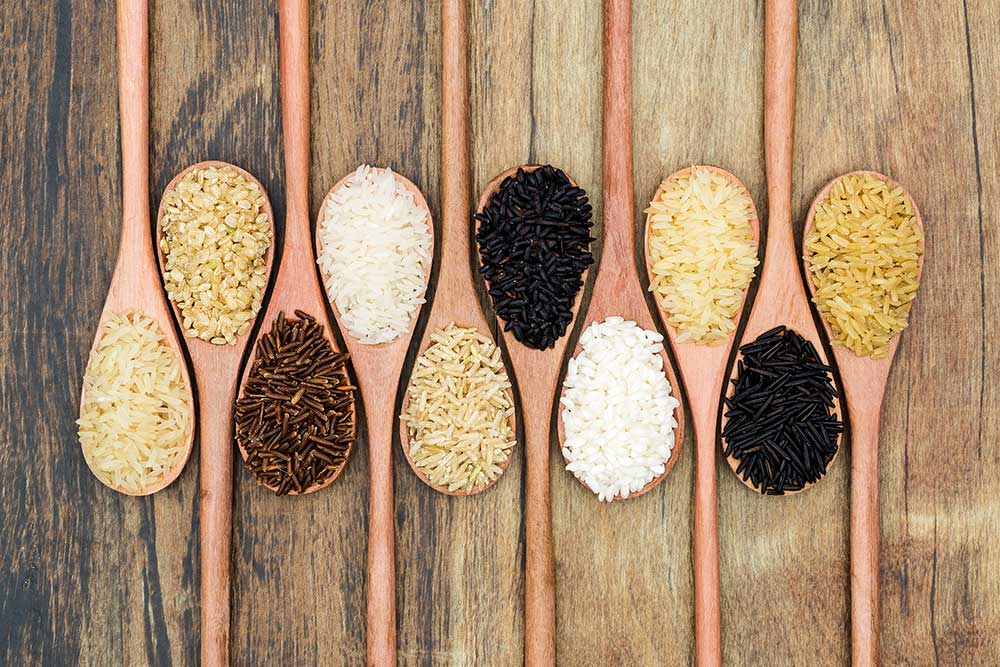 Tradition and symbolic meanings associated to the various types of rice

Rice, after wheat, is the most widely consumed cereal in the world; used as a food by around half the world’s population, it represents 20% of the food calories we eat. But rice is also a symbol of a very ancient tradition, rich in meanings. In the East, it is the symbol of life and abundance, but it is also linked with death: in fact, if in some countries, the women offer it to the gods to find a husband, elsewhere, it is believed that no-one must speak about the dead while they are in the rice paddies, so as not to frighten off the “rice spirit". Although rice did not originate in Italy, the growing and culinary tradition linked to this food, in our Country, is so ancient that it co-exists with local traditions that attribute a symbolic value to rice; for example, it is meant to bring prosperity when it is thrown at the bride and bride groom as they come out of the church. So, rice
is also a useful element for understanding more in depth the culture of different populations.

Where did the first types of rice come from?

Rice – the botanical name is Oryza sativa – is the kernel of an herbaceous plant belonging to the graminaceous family in the monocotyledon class. Three subspecies are known and grown, each of which, in turn, has many varieties: Oryza sativa ssp indica, Oryza sativa ssp japonica and Oryza sativa ssp javanica. In Africa, there is also the species called Oryza glaberrima.

In Asia the presence of rice dates back to 4000 – 3000 B.C. It was first grown in the regions located at the foot of the Himalayas; the japonica varieties originated along the Chinese slopes and indica, in the southern areas.
Chinese cuisine is based on rice – already in the time of Marco Polo 54 varieties existed, pink, white and yellow, with various fragrances – while it has been present in Italy “only" for a few centuries; however, in our country too it has become one of the pillars of the culinary tradition. Italy is the largest producer of high quality rice in Europe, and a third of it is eaten nationally, above all in the preparation of first courses. Once imported, the plant underwent several modifications, and the various varieties of rice are used in a different way from eastern cuisine.

How did the various types of rice originate?

In temperate climates, the rice plant grows in a similar way to a semi-aquatic species, and its height can vary from 40 cm to 6 m; during the millennia of growing it has adapted to very diverse environmental conditions. The production cycle of rice growing takes three to six months to come to completion. Thanks to a long process of domestication and improvement of the plant carried out by man, currently around one hundred and forty thousand varieties of rice exist, which can be distinguished by:

The transfer of exogenous genes to the genome of the plant initially served to obtain varieties resistant to certain weed killers, pathogenic agents, insects and viruses and benefiting growers; after this, the transfer of genes was exploited to improve the nutritional properties for the benefit of the consumer.

Taking as reference the size and appearance of the rice grain, on the basis of current legislation in the European Union, we find the following definitions:

Generally speaking, for rice in broth varieties with a smooth, compact grain (usually called “semi-fine") should be used and for risottos “super-fine" varieties must be preferred because they release the starch contained in the grain slowly via a long cooking process and create the typical “cream".

Types of rice: polished and brown

We can distinguish between the two main types of rice by analysing their main characteristics according to nutritional values.

Types of rice: the most famous coming from overseas

The most popular exotic rice varieties in Italy are:

Try our selection of top-quality rices 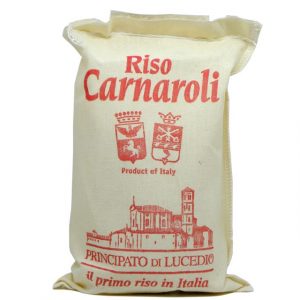 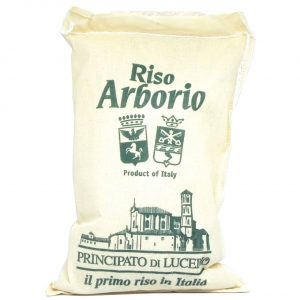 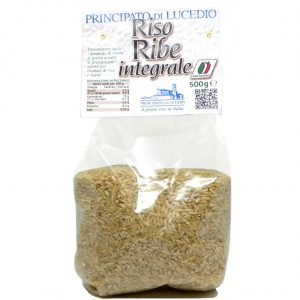