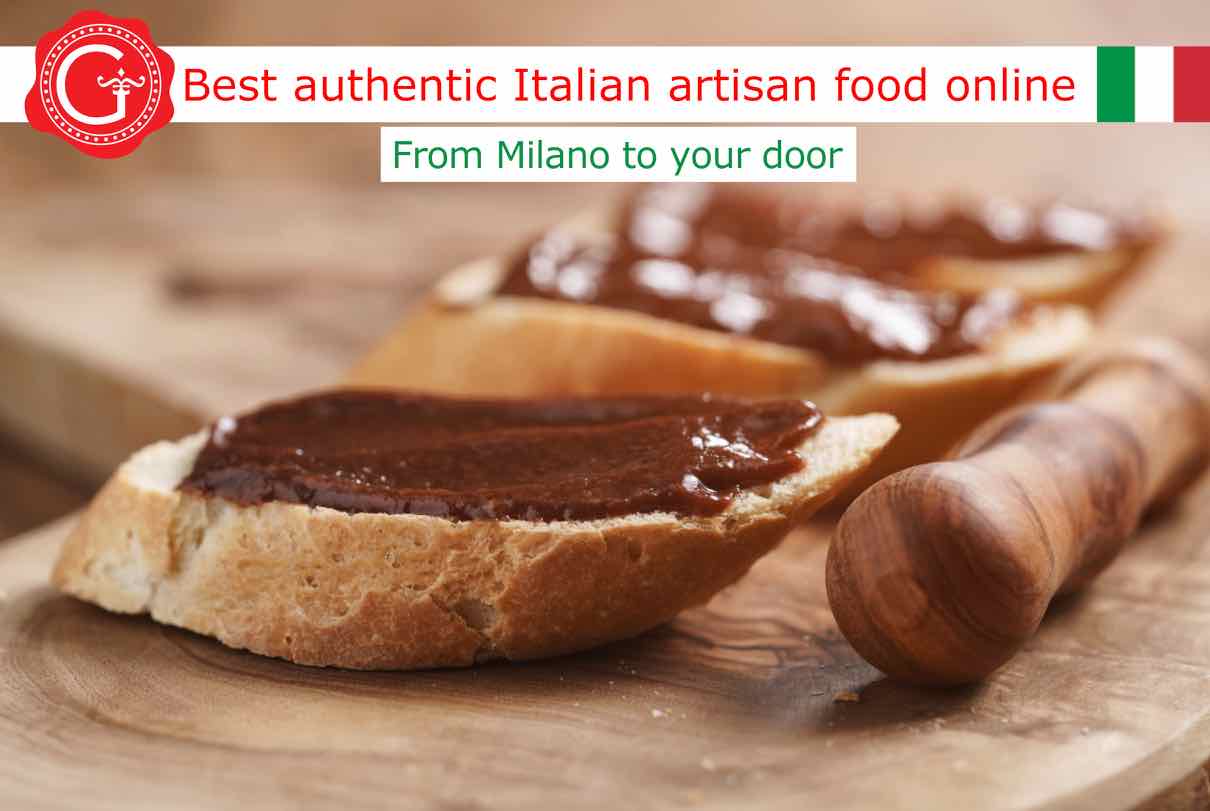 Today the term Gianduja or Gianduia generally means a dough containing sugar, cocoa, and hazelnuts. It is quite common to hear about Gianduja cream, Gianduja spread, and Gianduja chocolate. In addition, we find the Gianduiotto, the famous chocolate recognizable by the overturned boat shape as well as for the dough.

The name Gianduja derives from what initially (at the beginning of the nineteenth century) was the name of a puppet born perhaps from the imagination of two puppeteers who were inspired by Giôvan d’la dôja (Giovanni of the jug, in reference to his weakness for the “juice of grapes”.) According to this hypothesis, Giôvan d’la dôja was a farmer whom the two puppeteers met in a village of the upper Monferrato, and the puppet they decided to create later became the most popular among the Piedmont masks of the Carnival. 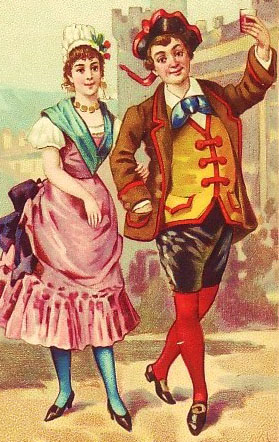 It is said that the invention of Gianduja chocolate paste was helped by necessity: Napoleon, with the Continental System, had caused a considerable increase in the price of cocoa, difficult to find.

In Piedmont, someone – according to some Michele Prochet – realized that they could make up for the lack of cocoa with hazelnuts, which abound in the hills of the region. It would thus be born in fact – even if the name is next – the Gianduia paste, and from there the Gianduiotto would have arrived.

Regarding Michele Prochet, it is often written that in 1852 he invented gianduja paste – the source of this information is perhaps an article by A. Cagliano in the magazine ‘Il Dolce’ (on the February issue of 1932) -.

Is this really the story of Gianduja? Although somewhat compelling, the story of the Gianduia just told raises some perplexities.

Regarding the question of the Continental System, in fact, it must be said that even the cost of sugar, an important ingredient of Gianduja, skyrocketed.

Furthermore, there is the question of whether Michele Prochet – as many say – is the inventor of Gianduja paste. Well, the plaque at Luserna San Giovanni reports that he was born on March 23, 1839: if the story according to which he began producing Gianduja paste in 1852 was true, then he would have started doing it at the age of 12 or 13! It is not impossible; however, let’s say, unlikely.

Therefore, Gianduja chocolate was probably not invented because of the increase in the price of cocoa due to the Napoleonic wars, and that the inventor is Michele Prochet seems unlikely (although not impossible). 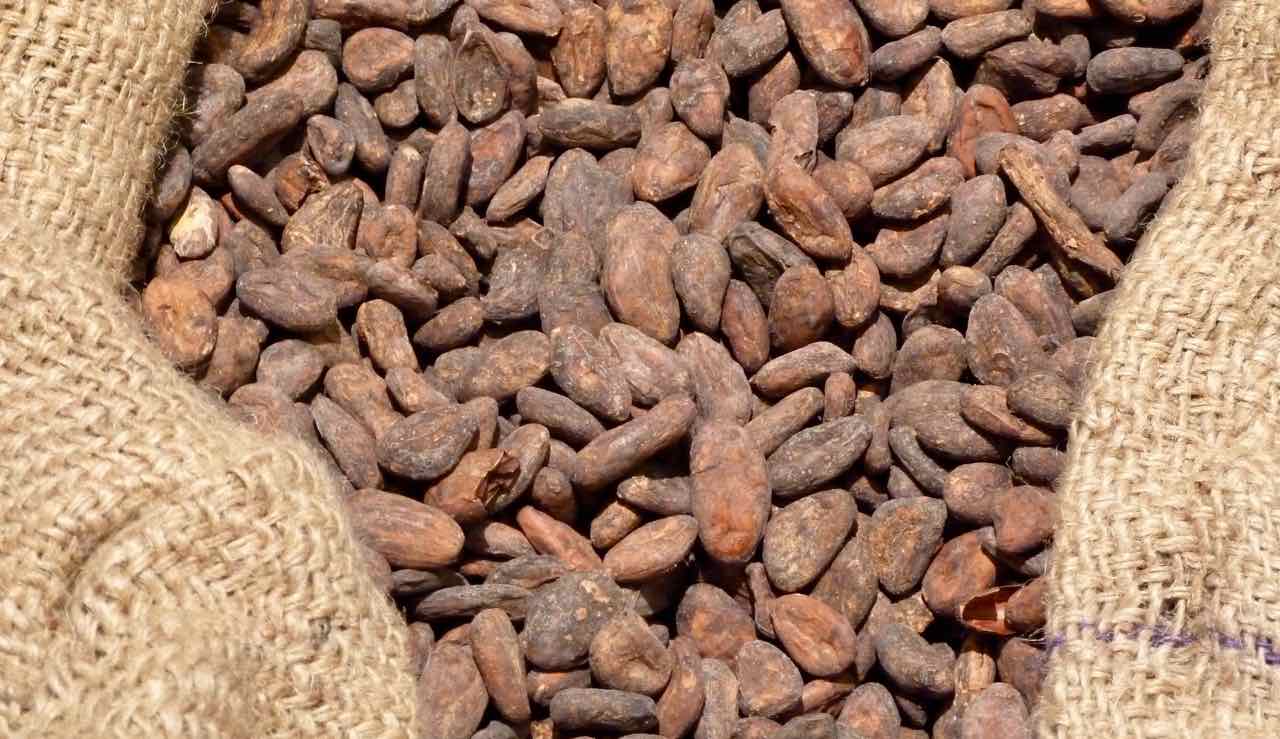 GIANDUJA RECIPE: HOW DID IT START?

Today there are different types of Gianduja spreads and chocolates: with or without milk, with more or fewer hazelnuts.
Did the original recipe contained milk? How was cocoa used?

The union of milk and cocoa is not a simple undertaking. The Swiss Daniel Peter made it after years of attempts. He, in turn, leaned on a recent invention: that of condensed milk.

The problem to be overcome for making milk chocolate, in fact, derives from the fact that it was not possible to combine the cocoa butter contained in the cocoa and the water of the milk. The invention of powdered milk helped solve the problem.

Now, Peter’s invention of milk chocolate dates back to 1879. The milk, therefore, could not be an ingredient of the first Gianduja recipe.
At the beginning, Gianduja was only dark Gianduja.

The Gianduja paste obviously contained cocoa.
Was it cocoa powder?

In 1828, in the Netherlands, Casparus van Houten (1770-1858), father of Coenraad Johannes van Houten, patented a machine capable of extracting cocoa butter from the cocoa mass.

The invention, which allowed to have on one side cocoa butter and on the other cocoa cake that could be pulverized, did not spread immediately.

It was only after Coenraad’s invention of the alkalization process that cocoa powder became interesting: in fact, it was possible to obtain highly appreciated chocolate drinks. Furthermore, cocoa butter began to be added as an ingredient in the production of solid chocolate during that period.

HOW TO CHOOSE THE BEST GIANDUJA SPREADS

Hazelnuts are an ingredient present in large quantities in the best gianduja spreads; but also quality matters.

The quality of hazelnut considered by many to be the best is the Tonda Gentile delle Langhe which, when grown according to a specific discipline, may have the PGI (Protected Geographical Indication) mark and be called PGI Piedmont Hazelnut.

IGP Piedmont Hazelnuts are produced especially in the province of Cuneo, and also in the provinces of Asti and Alessandria. The PGI area is between the hills of the Langhe, Roero and Monferrato.

The hazelnut is rich in oil (in the Piedmontese hazelnut the lipids make up 65% – 70% of the total, and 90% of them is liquid at room temperature). The lipid fraction of hazelnuts consists of more than 40% of monounsaturated fatty acids (such as oleic acid), and is therefore interesting from the nutritional point of view; furthermore, it blends well with cocoa. 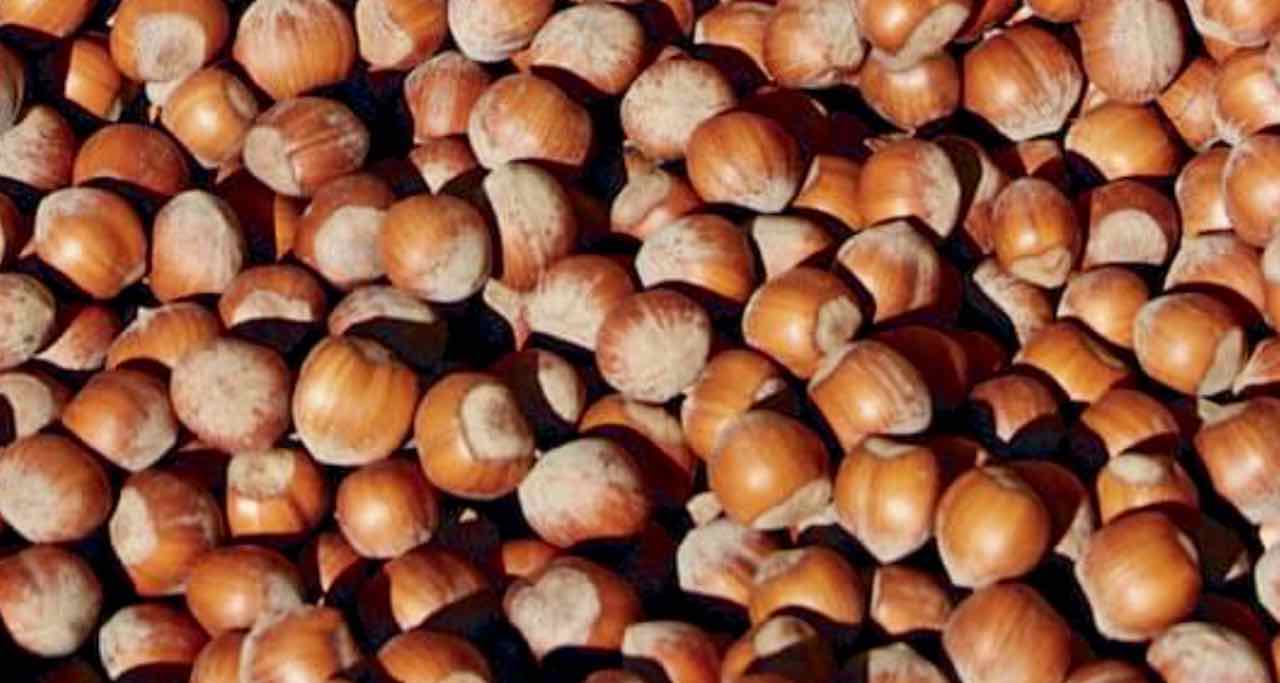