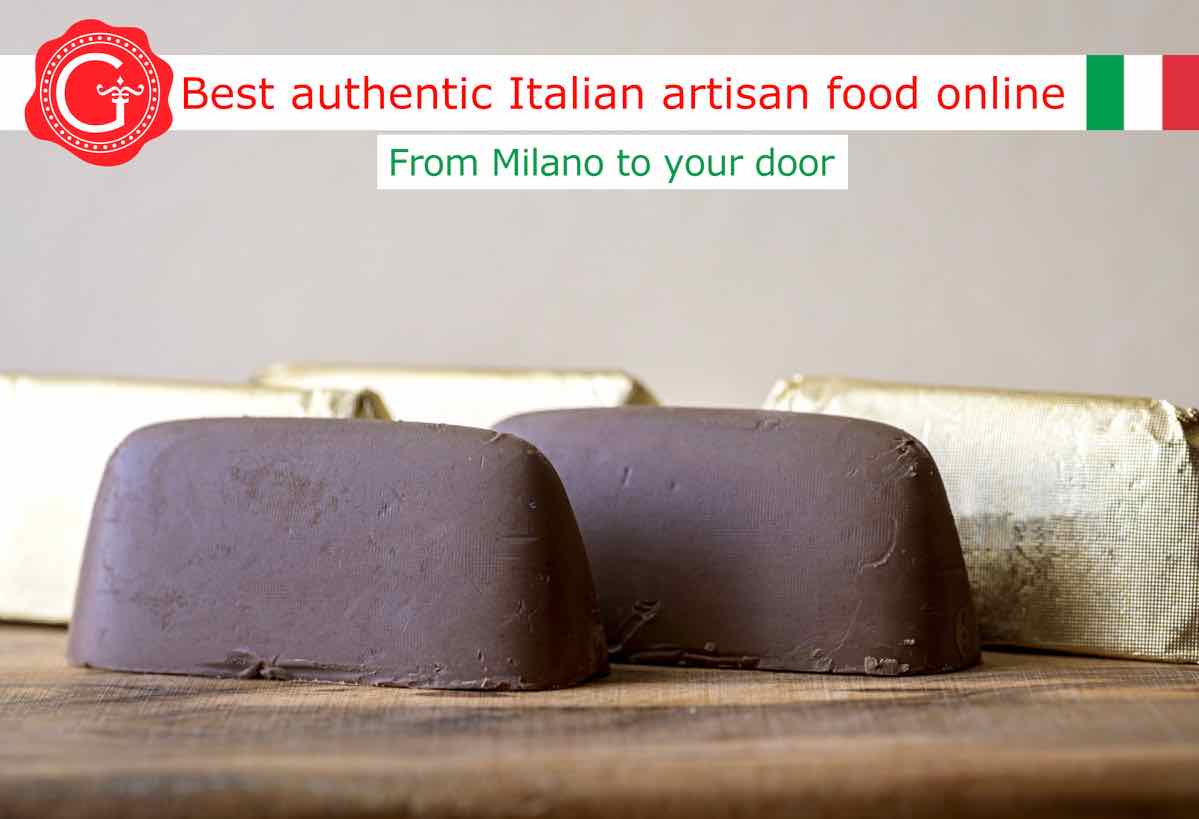 The Gianduiotto or Giandujotto is a typical Italian chocolate from Piedmont immediately recognizable by its famous upturned boat shape.
The Gianduiotto chocolate is made with a chocolate and hazelnut paste, the gianduja paste, and is wrapped in aluminum foil to improve its preservation.
In Piedmontese, the Gianduiotto chocolate is called Giandojòt – international phonetic alphabet [ʤandʊ’jɔt], – and it is one of the traditional agri-food products recognized by law by the Ministry for agricultural food and forestry policies.

It has been written that the invention of Gianduiotto was helped by necessity: Napoleon, with the Continental System, had caused a considerable increase in the price of cocoa, difficult to find. In Piedmont, Michele Prochet realized that they could make up for the lack of cocoa with hazelnuts, which abound in the hills of the region. It would thus be born in fact – even if the name is next – the Gianduia paste, and from there the Gianduiotto would have arrived.
Is this the real story? Read more about the invention of Gianduja.

Now, let’s consider the Gianduiotto recipe, the production of Gianduiotto and how to choose the best gianduiotti. 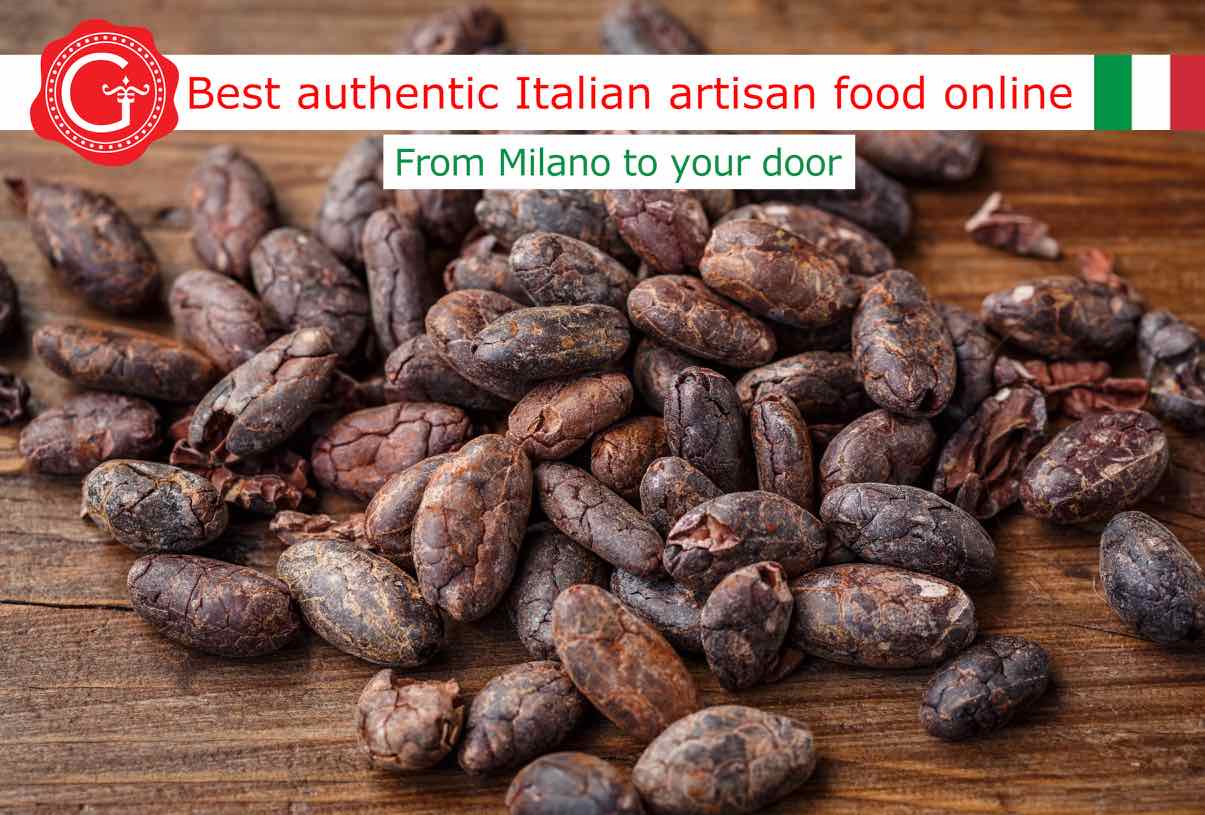 Let’s consider the original Gianduiotto recipe.
In stores, both in physical stores and online stores, now you can find Gianduiotti of different types: with milk chocolate, dark, with more or less hazelnuts, with almonds or other ingredients in addition to hazelnuts.

HOW TO CHOOSE A HIGH-QUALTY GIANDUIOTTO

To choose hig-quality Gianduiotti chocolates, first take a look at the ingredients: the best Gianduiotti contain few ingredients, a lot of hazelnuts – even 40% – no preservatives or flavourings.
The hazelnut that is considered by many to be the best for the Gianduiotto recipe is the Tonda Gentile delle Langhe. When the Tonda Gentile delle Langhe hazelnut is grown according to a specific discipline, it may have the PGI (Protected Geographical Indication) mark and be called PGI Piedmont Hazelnut.
PGI Piedmont Hazelnuts are produced especially in the province of Cuneo, and also in the provinces of Asti and Alessandria.

THE PRODUCTION OF GIANDUIOTTO

The Gianduiotto recipe provides that hazelnut paste is combined with chocolate.
As for the production phase of Gianduiotto in which it is given shape, there are several methods. Some methods require, in order to be implemented, that the Gianduja paste to be shaped has specific characteristics. In turn, these characteristics depend on the ingredients used, and in particular on the quantity of hazelnuts that are contained. In fact, many of the fats contained in the hazelnuts are liquid at room temperature, and the greater or less fluidity of the dough affects the methods with which the product can be shaped.
There are three methods with which to shape the Gianduiotto chocolate:

The extrusion of the Gianduiotto chocolate was initially carried out manually. Machines for extrusion were then invented.
Extruded Gianduiotti have a more defined shape than hand-cut Gianduiotti.

The Gianduiotti chocolates production with molds requires that the gianduja dough is less sticky and less soft than the dough that can be used for manual cutting and for extrusion. This normally results in a lower presence of hazelnuts in the dough and in the addition of cocoa butter. In fact, as we have seen, hazelnuts contain oil which, at room temperature, is liquid. The cocoa butter, on the other hand, at room temperature is solid.
The molded Gianduiotti chocolates are harder than those cut by hand and those extruded, have a less nutty flavour and do not give the same sensation of softness and pastiness in the mouth.