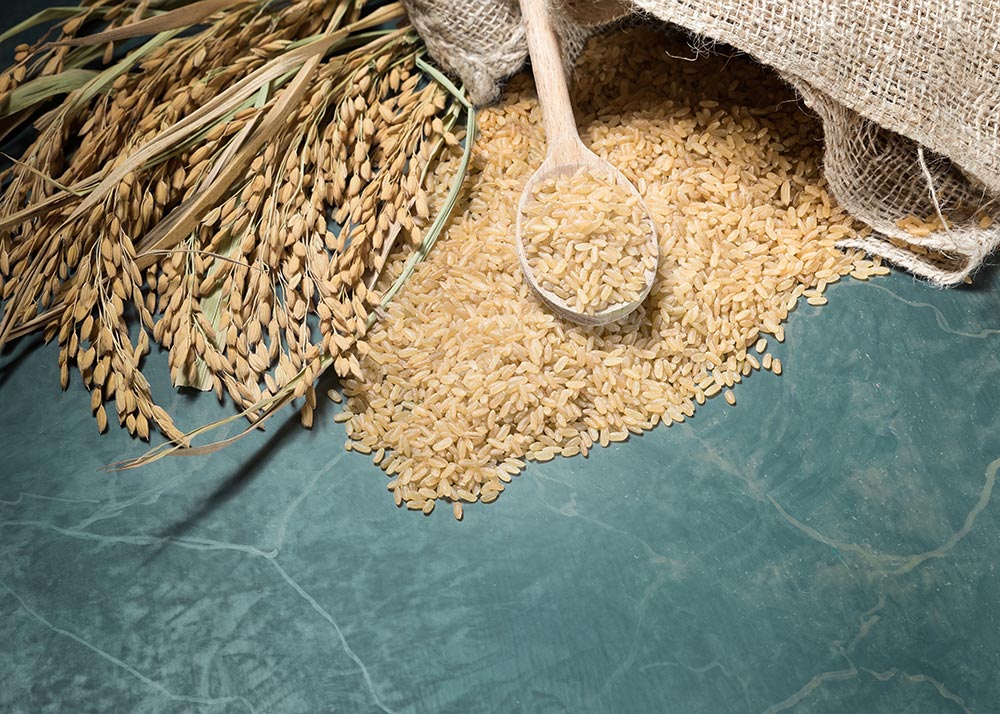 When did people start thinking about how to cook rice in italy?

In the Middle Ages rice in Italy was mainly known as a sort of spice used in preparing medicines and cosmetics, while in the kitchen it was relegated to ingredients for making some desserts, and for a long time was, in any case, considered a quality product, used exclusively by the richest classes in society because it was very expensive. Throughout the early Middle Ages rice could be found in Italy only thanks to imports and the merchants who brought it to Lombardy from Catalonia together with other products such as saffron, with which it is traditionally associated in this region. In the XV century, on the other hand, rice growing spread to the Lombardy Plain and over the years rice became a food of the people.

How to cook rice correctly? Some basic information

Even if you aren’t great chefs, if you don’t know how to cook rice, you will easily be able to imagine that a very simple way of cooking it – especially if it is rice with medium-sized or semi-fine grains – is to boil it in water, like pasta. A trick to remember, when the water boils, is not to throw all the rice in together but to add a bit at a time because its small grains tend to stick to the bottom of the saucepan; for the same reason and considering the long cooking time, it is a good idea to keep the heat at a low simmer and mix often.

It is also important to remember the correct proportions, i.e. 100 grams of rice per litre of water. Cooking times using the boiling method vary according to the quality of the rice but it takes about 15 minutes. The same procedure can be followed when cooking rice in broth rather than in salted water, preparing “boiled English rice". A method typical of the Middle East, on the other hand, is to cook rice by steaming; fill a pan with water and spices, up to just below the level of the basket and when the water boils, put the basket in containing the rice.

How to cook rice to prepare a perfect risotto

A veritable “challenge" in our culinary tradition, on the other hand, is the preparation of risotto: some people suggest using an ordinary saucepan while others use a pressure cooker, but let’s see the basic rules about how to cook rice to get the correct result. The creaminess of the risotto is due to the starch it contains, so among the varieties of rice most suitable for preparing risottos, the favourites are: Carnaroli, Maratelli, Arborio, Baldo, Vialone nano and Rosa Marchetti.

We start by melting the butter in a pan, adding the finely chopped onion and leaving it to soften on a medium heat for a few minutes. When you pour in the rice, increase the heat to toast it, mixing constantly: toasting the rice allows the grains to become more compact, releasing the right amount of starch. Then add the wine, allow it to evaporate and then add the broth, and cook on a medium heat: if the risotto is too dry or dense, add some more broth so that the grains are always covered and do not break up. You must add hot broth, not cold, so that you do not interrupt the cooking process. When you take the rice off the heat, add some cold butter and finally some Parmesan cheese.
Disover more on how to cook risotto and Carnaroli risotto rice!

Let's how to cook rice in the different regions of italy

In the last centuries, since the use of rice in cooking and its growing have spread throughout Italy, different regional traditions have developed, each with its own typical recipes which indicate how to cook rice. In some regions many typical dishes are made from rice while in others a tradition linked to the use of this food is almost totally absent. Let’s take three regions as a reference and some particular recipes from each.

Valle d’Aosta
The most famous and popular recipe in the area is the seupetta or zuppa alla cognenze, i.e. as cooked in Cogne. You follow the same method used for cooking risotto (lightly frying the onion in butter, toasting the rice, adding white wine and meat broth) and you fry rye bread separately. In a pan, you form layers of bread, rice and fontina cheese, repeating and adding pepper: add some flakes of butter and bake in the oven.

Piedmont
Panissa is the typical dish of the Vercelli area and gets its name from panico (Panicum miliaceum), a grain similar to millet, once very popular in the area. To prepare it, the beans must be soaked for about 10 hours and then rinsed under running water and put into already heated meat broth; cover with the lid and cook slowing for about 30 minutes, until the beans break up. Separately, lightly fry the crumbled salami and chopped onion in butter and then add the rice and wine, cooking for 20 minutes and mixing often, adding extra broth when needed. Add the beans about 5 minutes before the end.

Lombardy
There are more recipes in this province than in others; in Lombardy as the more humble classes of society became richer, rice became an important dish in the region. First of all, soups prepared in milk, broth (of vegetables, meat or butter, lard and cheese) were popular, then these were followed by dry, boiled or sautéed rice dishes, combined in cakes and pies and then the yellow rice alla milanese became popular. Let us see how to cook rice and milk, i.e. “risot in-t-ollac". Toast Carnaroli rice on a high heat together with the lightly chopped white onion, mixing often with a wooden spoon. Add the low-fat, already salted, hot milk a spoon or two at a time until the rice is cooked. To prepare the Milanese soup, on the other hand, pour rice, courgettes, carrots, celery, onions, potatoes, fresh Borlotti beans, tomato, sage, rosemary and fresh pork rind into a pan with plenty of salt water and cook over a low heat for 4-5 hours. One hour before the end add the cabbage cut into large pieces and before serving crush the potatoes to make the broth thicker and serve over chopped parsley, bacon and garlic.

Try rices we choose for you! 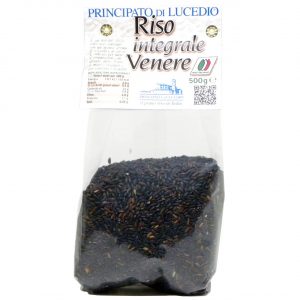 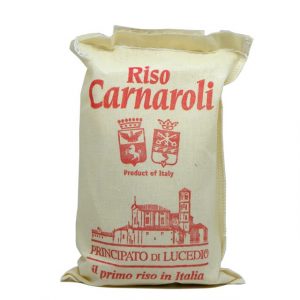 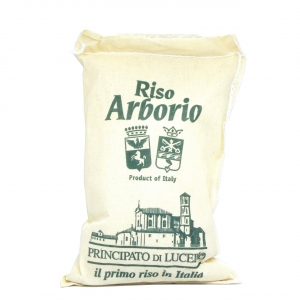 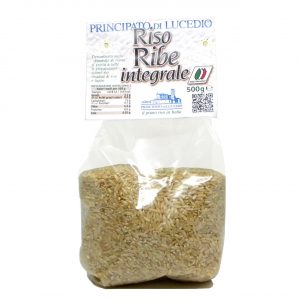