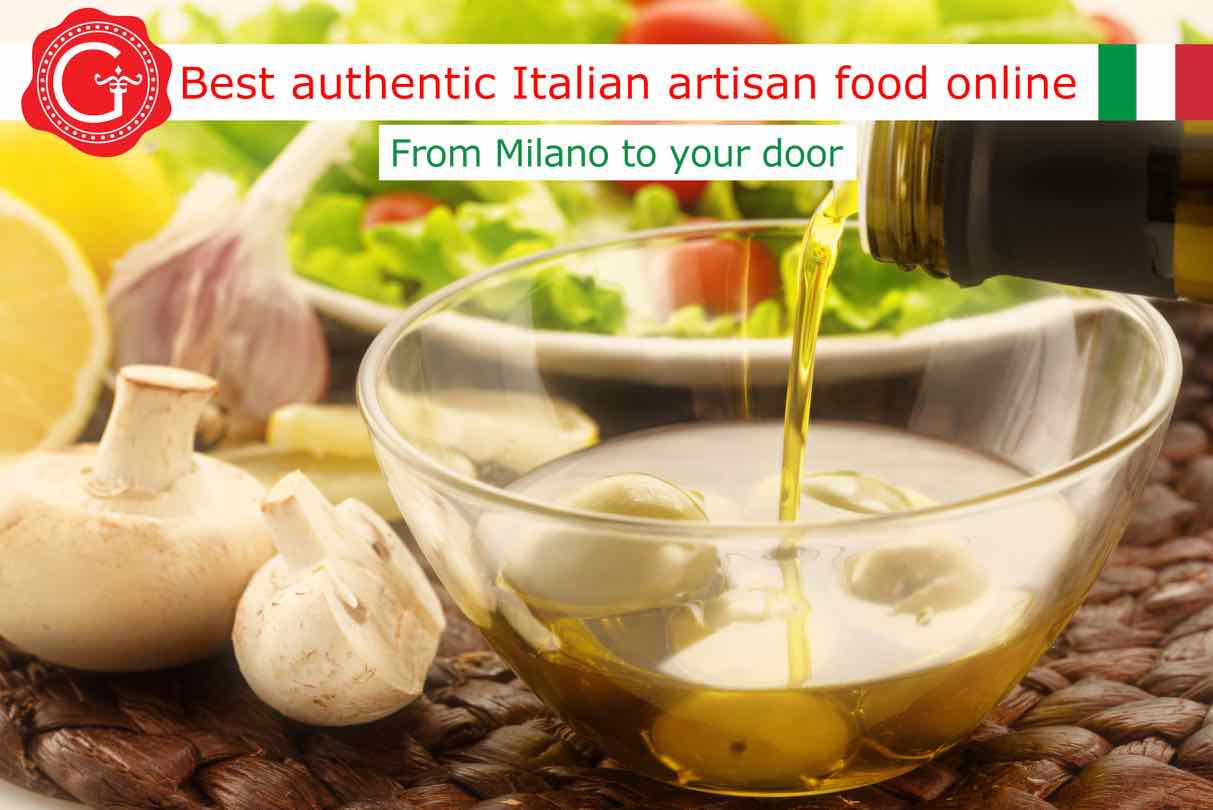 Oleic acid is one of the most common fatty acids. It is a mono-unsaturated long-chain fatty acid (fatty acids containing 14 to 18 carbon atoms are called this way). It is found in numerous foods, such as extra virgin olive oil (evoo), and it is also of interest to health.
It was recognized in pig fat by Michel-Eugène Chevreul in 1823. Its structure was clarified thanks to the works of J. Baruch in 1894 and of Frank George Edmed in 1898. It was first synthesized by Carl Robert Noller and colleagues in 1934.
Let’ see more carefully oleic acid structure, in which foods it is found, what its properties and health benefits are. 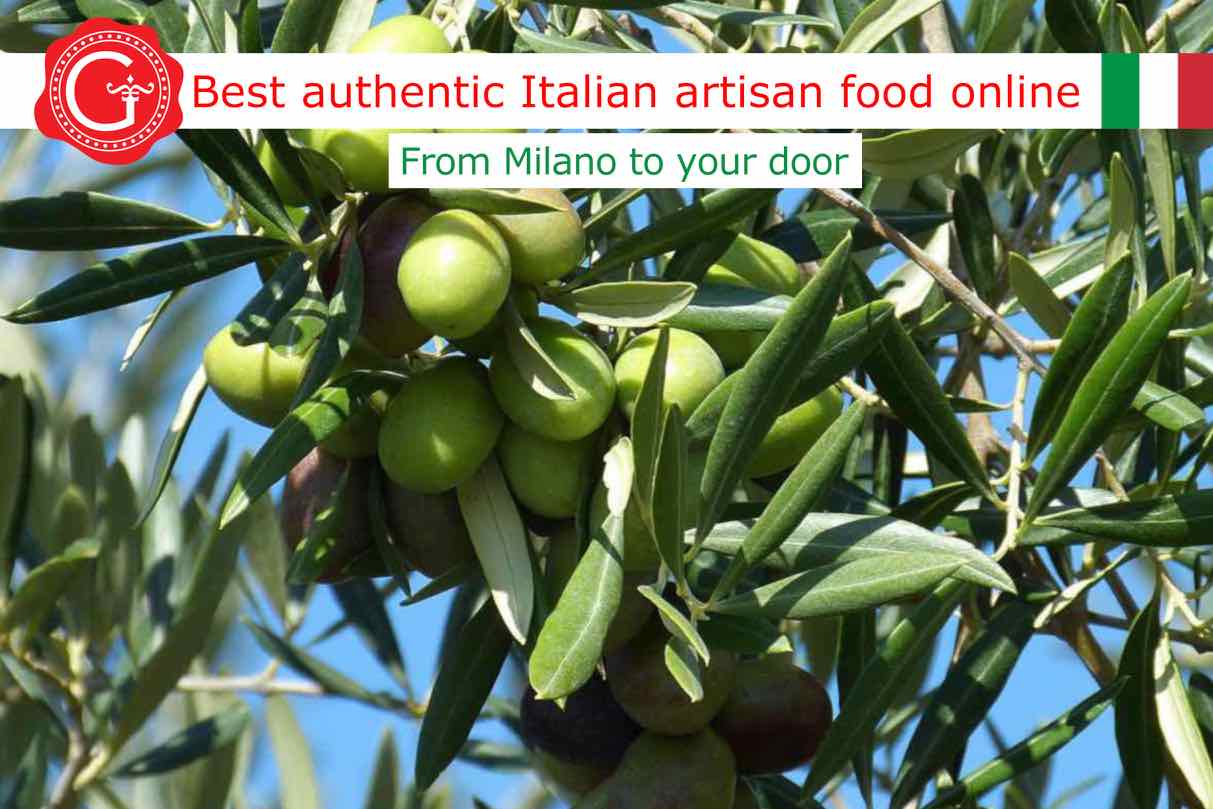 Oleic acid is widely distributed in nature. It occurs naturally in various oils (for example in avocado oil or rapeseed oil), in dried fruits (for example in hazelnuts) and also in animal fats.
Here are some foods and the corresponding indicative content per 100 g of edible portion:

Extra virgin olive oil is 95% – 98% triglycerides, and it is among the foods that are highest in in oleic acid: indicatively it constitutes between 70% and 80% of the total fatty acids content.
It can be a component of the triglyceride molecule, but it can also be separated, free.
Fatty acids are freewhen they are no longer bound to any other molecules.
Extra Virgin Olive Oil can have no more than 0.8% free oleic acid; the lower it is, the less the oil tends to go rancid.

WHICH ARE THE CHARACTERISTICS OF OLEIC ACID?

At room temperature, oleic acid is an odorless and colorless liquid.
The melting point of purified oleic acid (i.e. the temperature at which it passes to the liquid state) is at 4 ° C. If it is mixed with other fatty acids, i.e. in an unpurified form, the melting temperature is higher.
In the air, it quickly goes rancid.
It is quite stable, and this is why extra virgin olive oil has a certain resistance to oxidation processes and can be used for frying, albeit at not particularly high temperatures.

Oleic acid is considered beneficial for the cardiovascular system. According to some, in fact, it is a valid aid to decrease LDL cholesterol (Low-Density Lipoprotein, the so-called bad cholesterol) without decreasing HDL (High-Density Lipoprotein) cholesterol.
For this reason, it can help to prevent cardiovascular diseases
EFSA (the European Food Safety Authority) states that the replacement of mixtures of saturated fatty acids with monounsaturated and/or polyunsaturated cis fatty acids has been evaluated positively for health in scientific studies. The scientific conclusions are in line with the replacement of saturated fatty acids mixtures present in foods or diets with oleic acid (see here).
Also the good resistance of the extra virgin olive oil to the frying temperature (provided it is a moderate frying temperature) makes it a better food than others in the case of frying.
However, when considering oleic acid benefits, it is necessary to consider the high caloric intake of extra virgin olive oil (a spoon brings about 100 calories) and not abuse it. 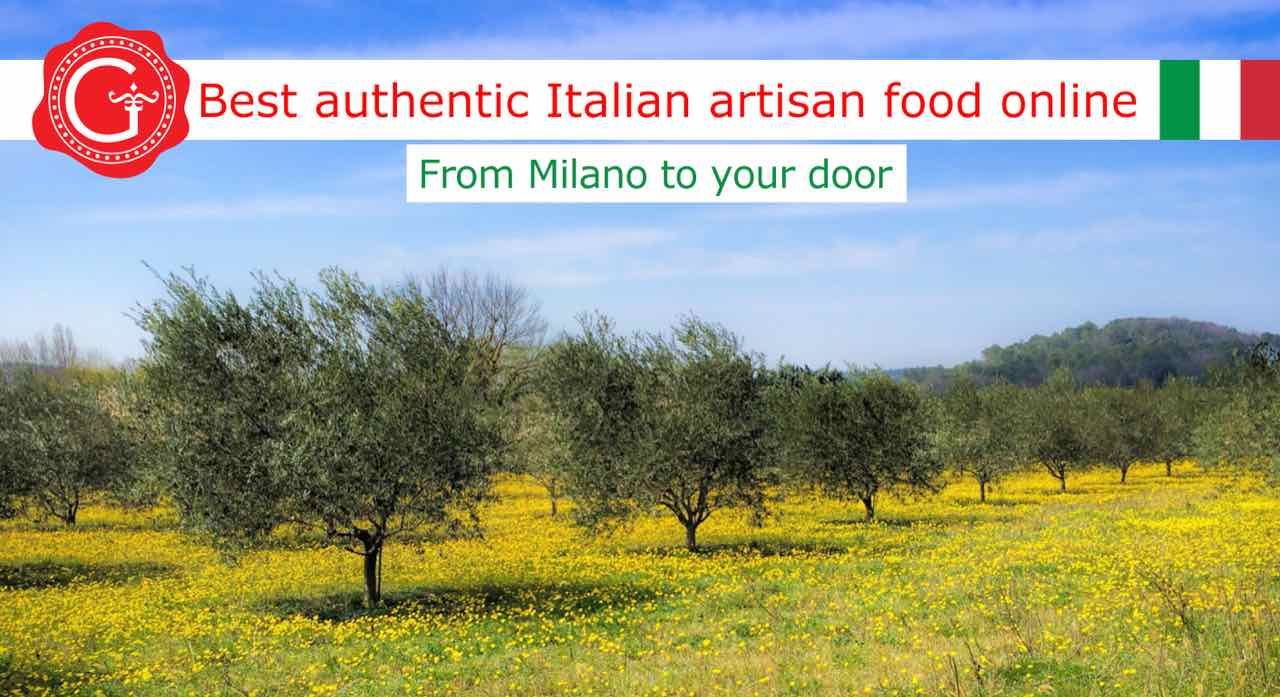 IF YOU ENJOYED THE ARTICLE ABOUT OLEIC ACID, SHARE IT AND SIGN UP TO THE GUSTOROTONDO NEWSLETTER!